Allison Mack talks potential Arrow role
We’ve missed seeing Allison Mack on our screens since Smallville drew to a close last season, so we’re happy to hear that the actress hasn’t 100% ruled out a role in upcoming CW show Arrow. In the previous DC show, Chloe was the girlfriend and eventual wife of Green Arrow, so any part she’d play could supposedly tie the two universes together.

As we all know, Justin Hartley has been replaced by Stephen Amell in the title role, and Mack spoke to TV Guide about the new series: “You know, no-one’s talked to me about that. I’m not sure,” she said, before adding that it would have to involve “a really great storyline.

“I’m looking forward and so the idea of revisiting a character that I’ve put to rest is not necessarily the thing that’s most exciting in the front of my mind. But I never say never.”

Justin Hartley also said he wouldn't mind a part  in the show so, maybe a chollie reunion? Pretty please? :D

With BBC AMERICA premiering the original Women of Doctor Who special tonight (Saturday, August 11 at 9/8c), we decided to put the question “Who’s the Greatest Women of Doctor Who…ever?” up to a vote. More than 200,000 people cast their ballots in our week-long tournament, and fans whittled down a field of eight companions down to a final two: Rose Tyler vs. Sarah Jane Smith. And by a vote of 57 percent to 43 percent, the companion voted the Greatest Woman of Doctor Who is 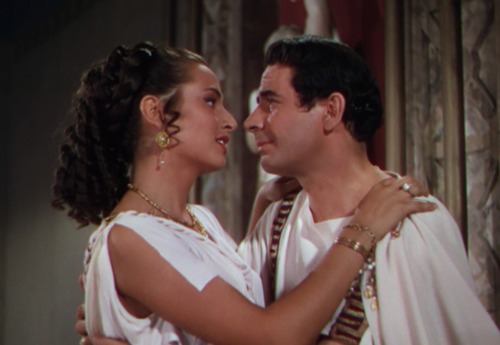